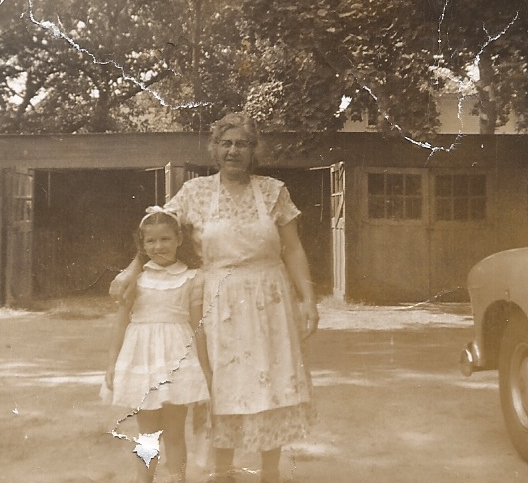 The Mean & Nasty of Dementia 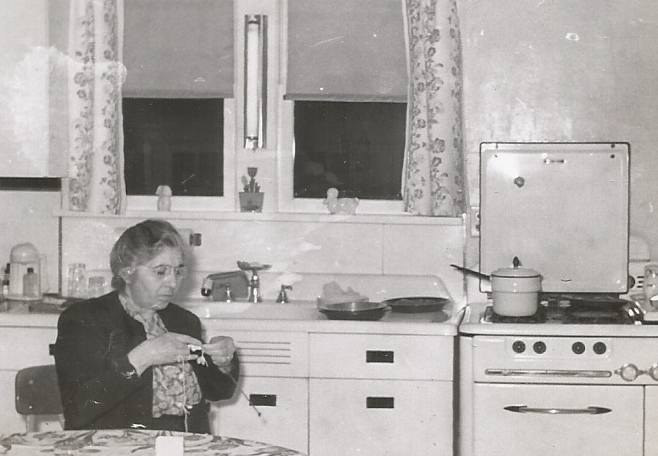 My grandmother's dementia was vastly different from my moms. As my mom describes it, "She became mean and nasty". My grandmother was a religious person that never said a curse word her entire life. The harshest word she ever spoke was "Doggoneit". Afterward, she would make the sign of the cross asked for forgiveness.

As far as I can remember, my grandmother did not show any signs of dementia. At least up to the time she became ill and was forced to move in with us. After the move into our house, everything changed for her. She had all of the signs of dementia. Confusion, forgetfulness, anxiety, and moments of living in an earlier time of her life. She started speaking in Italian more often, started to use curse words that no one thought she knew. She was defiant and wanted to be left alone. She would yell at my mom to get out of her house. It became so bad that we had to bring in a retired nurse who ended up becoming her caregiver.

My grandmother lived with us for a little more than a year before she passed away. That year was traumatic for my mom. To this day my mom says "if I get like my mother just put me away. I will not know where I am anyway".

This is a test